Kathmandu December 17 .Kavre District Coordination Committee has distributed Rs 20 million each to the local levels. The budget was distributed to support the purpose of constructing administrative building in the fiscal year. The amount was allocated from the internal fund (Rs 430 million) of the then District Development Committee.

The DCC has allocated Rs 40 million for its building construction while Rs 260 millions were set aside for 13 local levels of the district. “Some rural municipalities may need extra support than the allocated amount of Rs 20 million.

In absence of own building, it has been a tough time for local levels to deliver public services, KC said, adding the budget therefore was allocated to support building construction. 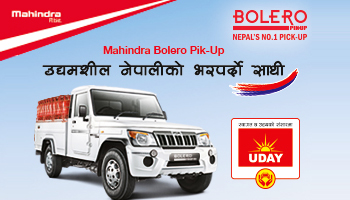